3rd batch of the fish illustrations for the Fishes of River Safari. 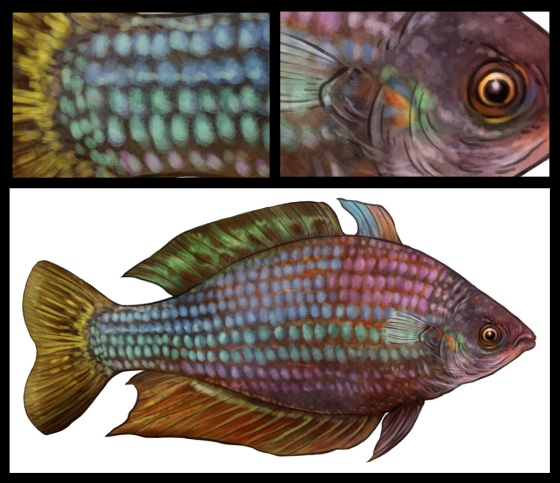 Sharing more fish illustrations done from River Safari Singapore. Not too sure where are these illustrations located on the actual panel. Some are used on interpretive panels while some on digital panels. 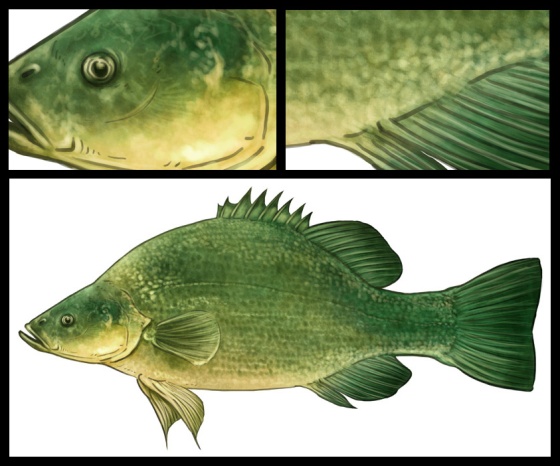 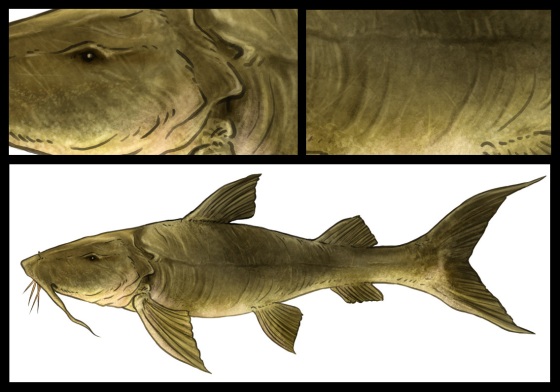 This batch of illustration was done in aboriginal art style and is about how the murray was created. An aboriginal myth.

Ngurunderi is a great ancestor of the Ngarrindjeri people. One day, he travelled down the Murray in search of his two wives who had run away. The Murray was then a small stream. 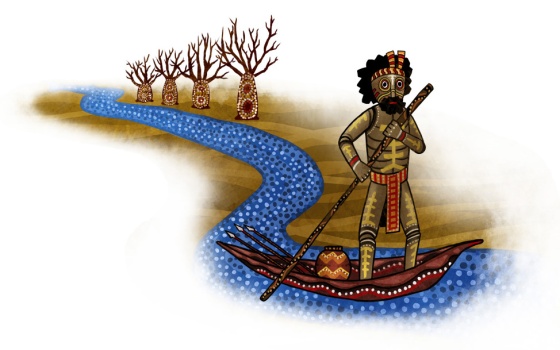 A giant Murray cod was swimming ahead. Ngurunderi tried to spear it from his canoe but the fish swam away, widening the river with sweeps of its tail.

At last, Ngurunderi speared the fish. He cut it into many pieces and threw them in the river. Each piece became a new species of fish. 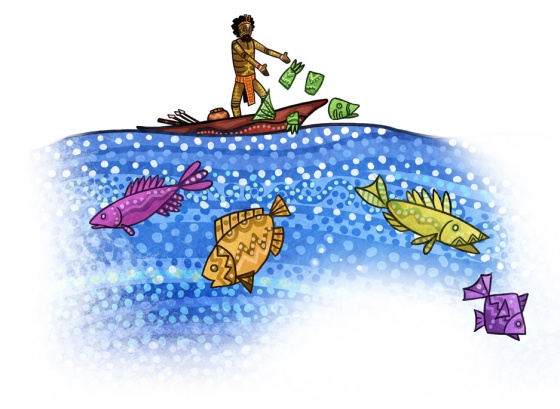 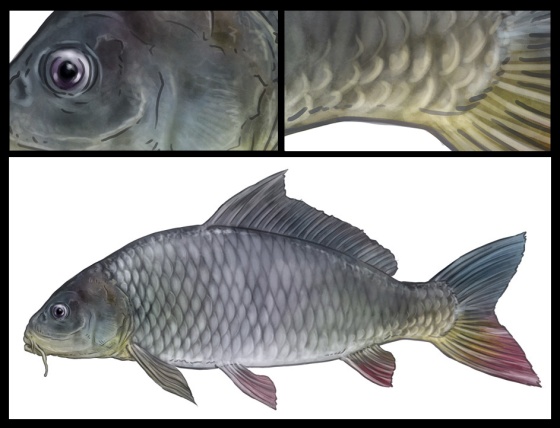 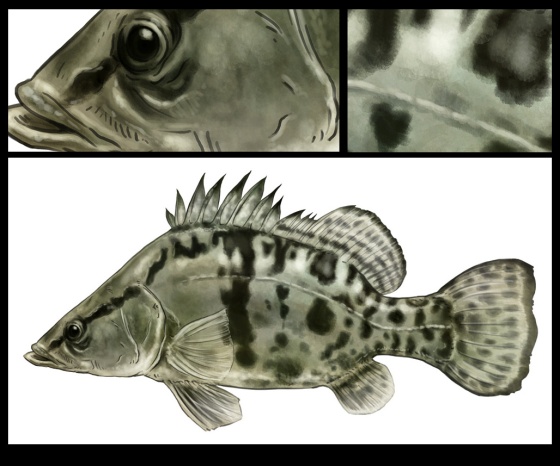 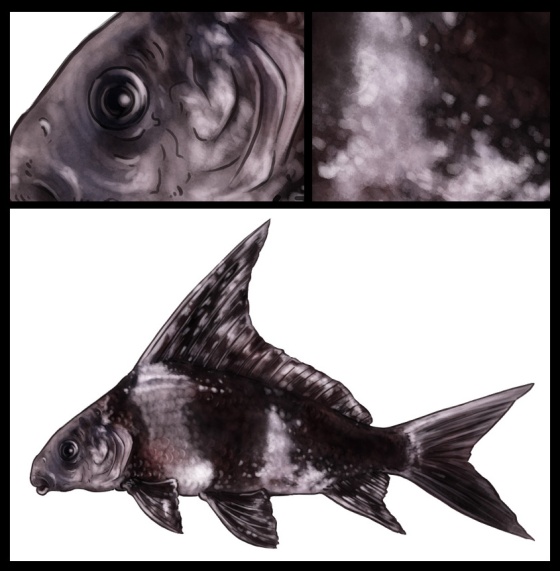 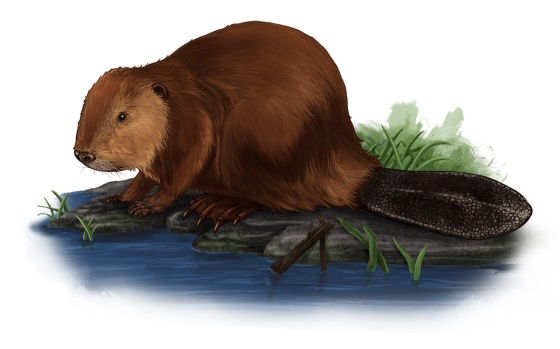 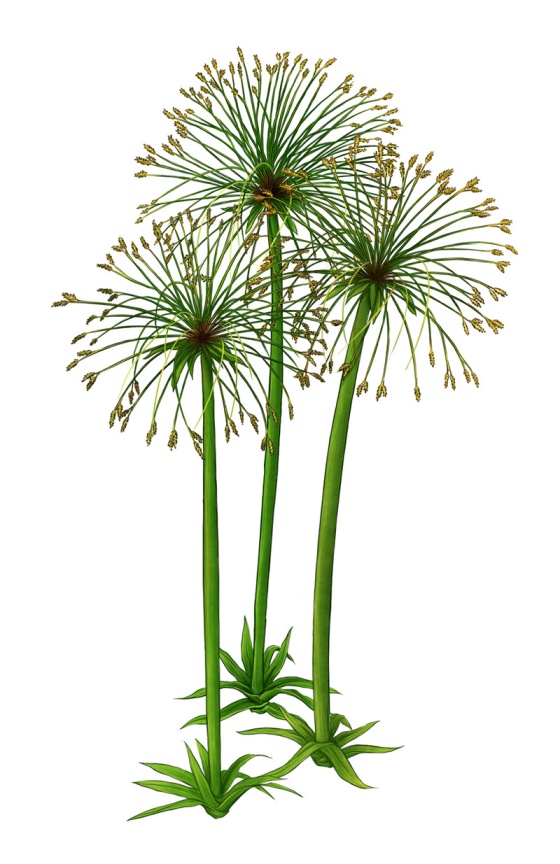 Illustrations on the actual graphic panels… 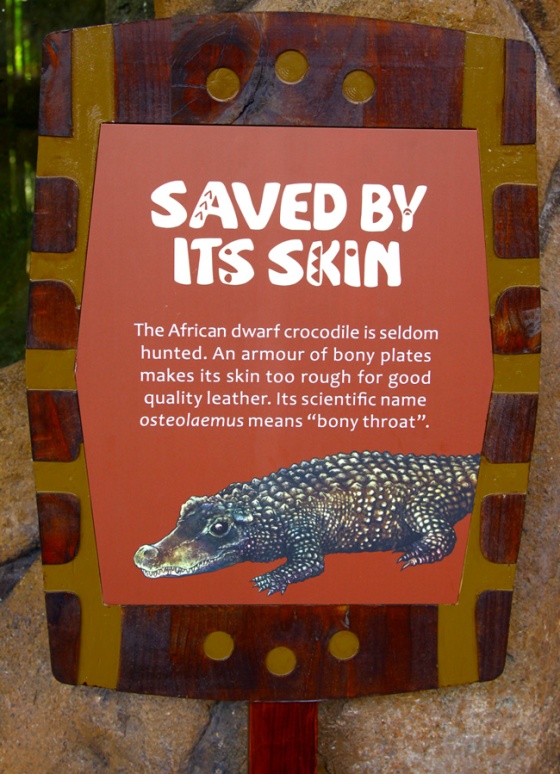 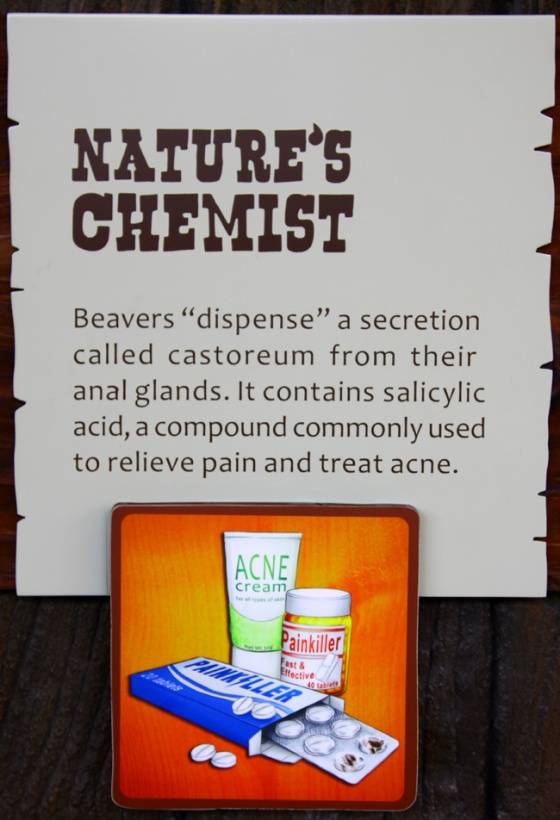 Did a series of digital painting illustrations on giant panda’s growth stages for River Safari Singapore. This series was actually done last year and I only post it now because the River Safari is now officially opened on 3 April 2013. As usual, these were done for the interpretive panels on the growing stages of giant panda. Reference images were provided on the different stages of the panda. Painted digitally. 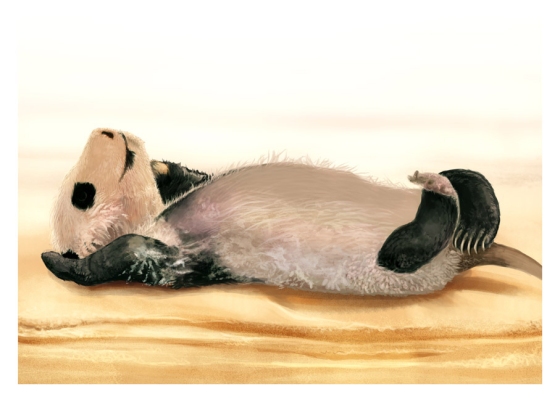 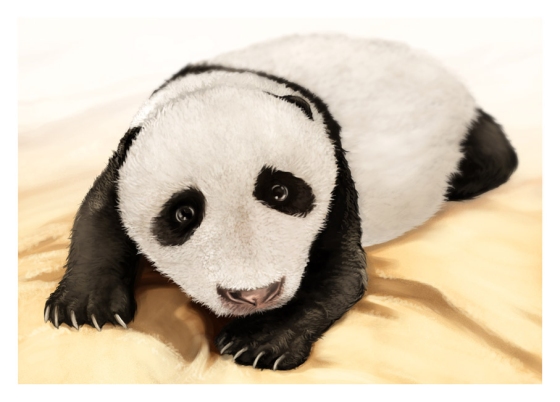 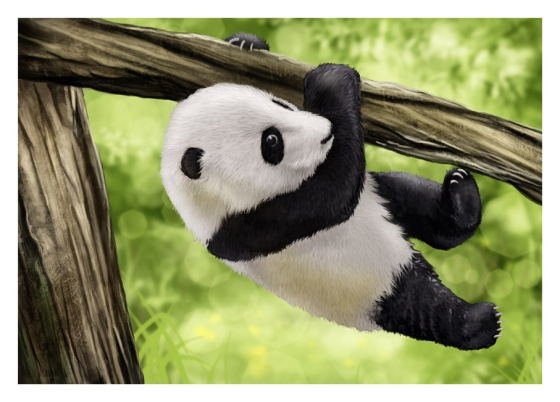 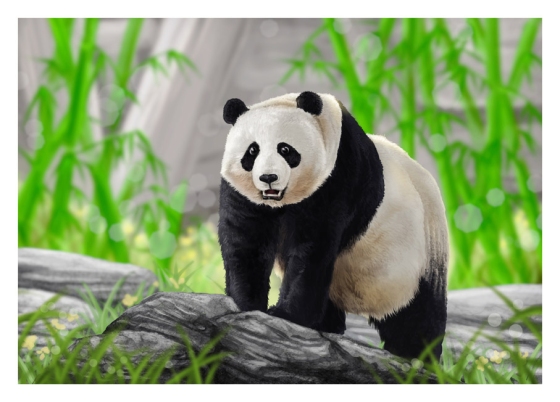